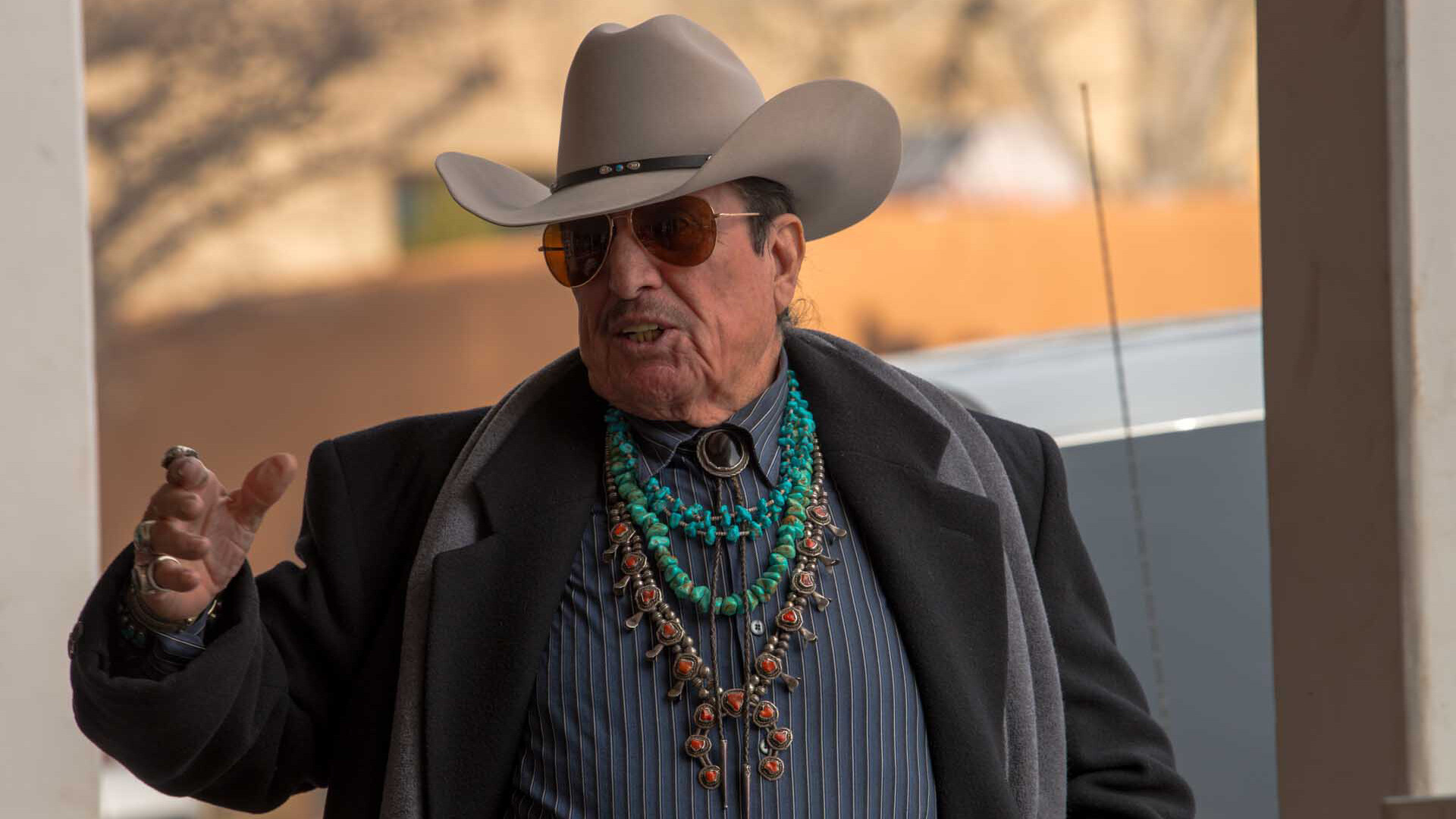 It is not easy to report on this issue - without too much being political or judging. But it must be at this time, because there is a lot to say. Please do not misunderstand. It is only the personal, purely subjective impression. Nevertheless, only in a nutshell:

What will be noticed immediately was the truly stark contrast between rich and poor people. It was particularly so bad in San Diego. This city gave off an infinite sadness, the colorful and warm life seemed to have escaped from it. Every 200 m homeless young and old people were sitting or lying on pavements and street corners. But this picture is also evident in other US cities.

Unbreakable thick with a straw-covered 1-liter coca cola jug in their hands - no matter whether young or older. Many people have had a walking disability, wheelchairs were not a rarity. The "quality" of the ever the same high calorie and fat food was doing its best to prevent a functioning and affordable health system in the USA.

Hundreds of cars populated the streets. Monster trucks, huge Toyota pickups, smart sports cars in high gloss. For many apparently THE prestige object at all. There were only a few small cars. A smartphone obviously has everyone - plus the children. But also the very last homeless man. Missing only the babies with the iPhone 7. Men with pistols, worn open on the belt, you can see also. The fashion taste also seemed to be quite special. Especially on the Saturday evening there wee really no limits with regard to stretch miniskirts and their "length". Again the age and the body corpulence did not matter.

Oh yes one more thing: Always the same questions to us. "Where do you come from?" If you then ask where Germany is located at all, an axel twitching usually came and to the question of where is Southern Germany, the answer was often "I know only three cities: Berlin, Heidelberg and Munich".

And then there are still the present "Indians". The actual "original inhabitants" of    (US-) America. By contracts at the end of the 19th century tied to the so-called "reservates", which are crossed by us through the 6 federal states time after time. Two names have been left behind: The very business-minded Navajo. They sold us tickets for the two Antelope Canyons in Page for more than 150 USD per person. And the others reminded us of a song by a German rockband called PUR: The Schoschones. The associated place, which is totally owned by the settler family of Charles Brown, consisted of about 10 houses and is located on the edge of Death Valley, called Shoshone.